The Gazette is the NSW club newsletter. It can be electronic, printed or both.
When printed it goes on special oil-absorbent paper, as you’d expect. The Reluctant Editor is happy to publish anything on almost any Riley topic that is usable. Or scandalous.
Email your Riley story, photos and contributions are always welcome!

Past editions of the Gazette
Write now!

Send your stories and photos to:

The Riley Club members have changed. The original members were those who had bought their cars new, and banded together for mutual enjoyment of these expensive and rare sporting vehicles. Eventually these owners traded their cars for newer models, often Jaguars or other modern versions of the Riley design theme. The now second-hand, or worse, Rileys fell rapidly in value, so that by 1965 a good Riley RMB (2/12 Litre sedan) could be purchased for $300, and an open version (Roadster or Drophead) for $500. Poorer versions cost far less; it was possible to buy a registered RMA or RMB for $100.
These prices meant the marque attracted a new band of followers. They were enthusiasts certainly, but generally lacked the funds or expertise to ensure that these relatively complicated vehicles received the treatment needed to keep them reliable or roadworthy. A lack of organised support meant that problems such as broken rear axles or road wheels led to the loss of many of the cars. Today we have over 700 members in our Australian Clubs, many with multiple cars. These clubs keep Rileys running well. 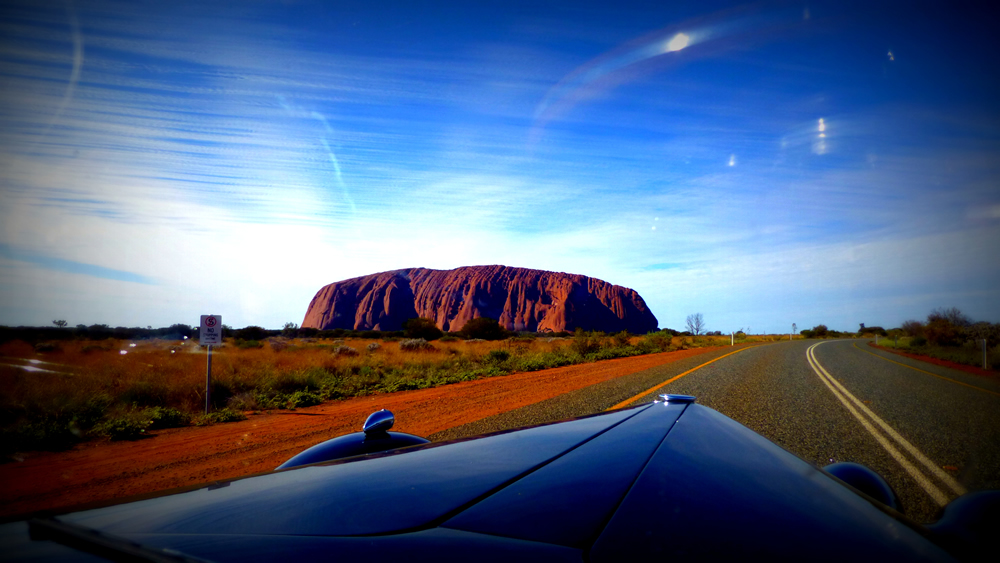 DON'T MISS OUT ON THE RILEY GAZETTE

Stay up to date with news from the club!

The Riley Motor Club of Australia was started in 1955, and well over 60 years later is still motoring along. Anyone with an interest in Rileys can join the Club.

The Club is not responsible for misleading or inaccurate information contained on this website. Times change, the webmaster is forgetful...

questions? Send an email to editor.rmca@gmail.com
Contact us for the next meeting
Paul Baee 0409131808

You could email and ask for a copy of the Riley Gazette
Want to know more about joining? This will take you to a form.